The amazing technology cell phones have these days is surprisingly growing and developing.

Cell phones started out as an idea for a mobile phone that can be used from a car, within a given range. This was happening back in 1947. Since then, their purpose was achieved and greatly exceeded.

The mane comes from the word cellular combined with the normally used word, phone. Cellular because their whole technology is based on cells of signal. Each cell has as a centre a transmitter that assures the mobility and the great range, almost worldwide, of mobile phones. These transmitters are placed in such a way so that they can form a network with absolutely no uncovered spaces. Not all portions have been covered, but the civilized and populated locations all have mobile phone operators and coverage.

Nowadays, mobile phones try to include as many technological areas as possible. There is no cell phone out there that is only a cell phone. From watching TV to playing games, taking pictures and making movies, from real music to color display, they have it all. Some phones even have Windows from mobile on them, just like PCs. Others can actually compete with game consoles like Nintendo because they are kind of a miniature game console themselves.

The extreme competition out there makes developers want to achieve more and more with their phones. Japan has always been a pioneer in the cell phone industry, they had TV and camera phones long before they appeared in America and Europe. Japanese manufactures and worldwide producers try every day to come up with new things for a cell phone, following a fixed goal: the perfect phone that can stand for all multimedia and communication devices out here, a phone that combines everything from communication to utility and work.

So, in the near future the cell phone might offer us a great surprise. How knows, they may try and develop some kind of holographic graphics. No matter what the next step is, the industry is certainly improving every minute, even as we speak and cell phones have a bright future ahead of them. 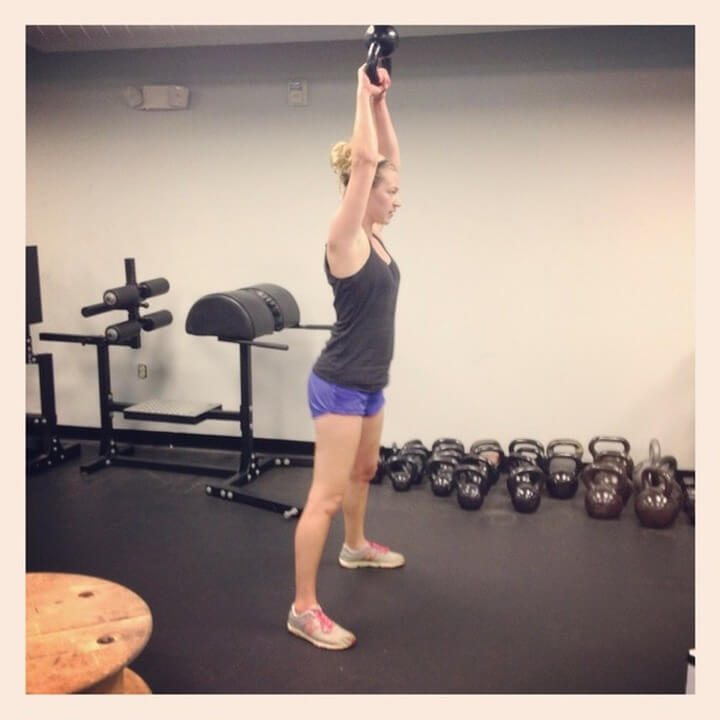