Home
google
Crowdsource by Google: Building better products for everyone with machine learning

You have probably heard of machine or automatic learning, but what is that? “Machine learning” is a technique that computers use to develop skills by looking at different examples, rather than following a set of rules. Learning machine makes it easier for you to do everyday things: for example, find photos of something you love, speak with someone in any language or to get you to a certain destination, anywhere in the world. How can machines learn? In machine learning, computers search through data sets to identify and learn from common patterns. For example, by showing the computer many images of cars, he learns to recognize a car in any image. The greater the variety of car images that we show the computer, the better it becomes with recognition.

That is why your contributions to the Crowdsource app are so important. They help to create and control accurate examples from which computers can learn and which in turn provide functions that benefit everyone. When you verify image captions, you help apps like Google Photos and Google Lens to become better at classifying photos and recognizing objects. If you give your opinion about a sentence, you help Google Maps and Google Play make general reviews of such a sentence. And if you verify translations, you help Google Translate to make even better translations in your language. Thanks to you, your favorite apps will become better for everyone that way. As part of the global Crowdsource community, you contribute with others in your country and throughout the world to delivering millions of examples. Your responses are combined with those of thousands of other users to determine a “best” response that is called a “ground truth.” The ground truth is introduced into machine learning models that find patterns to learn specific skills – for example, how to identify cars in a photo or how to translate something into another language. 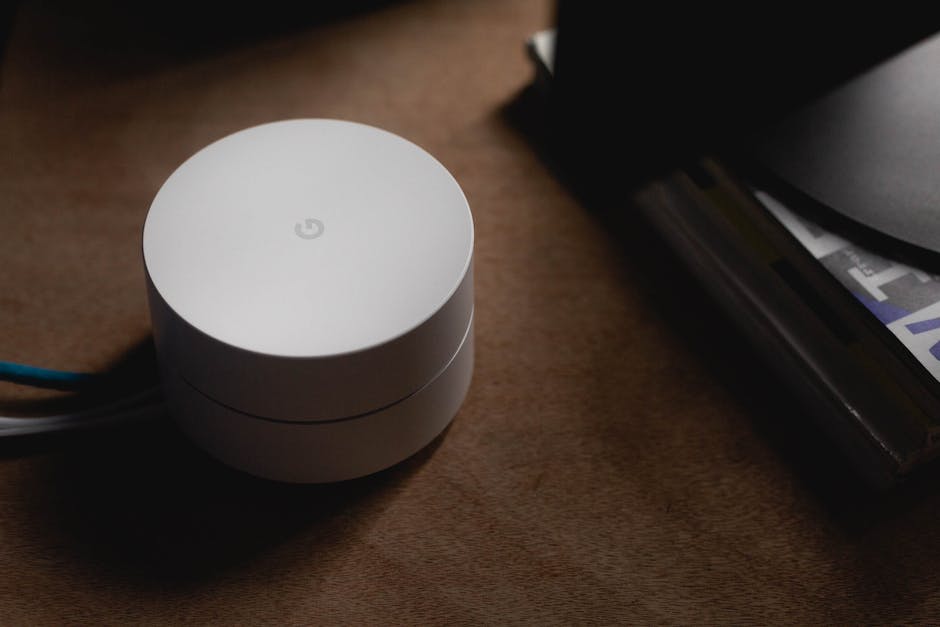 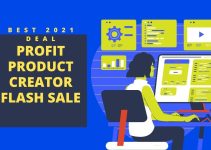 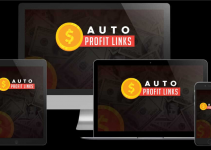