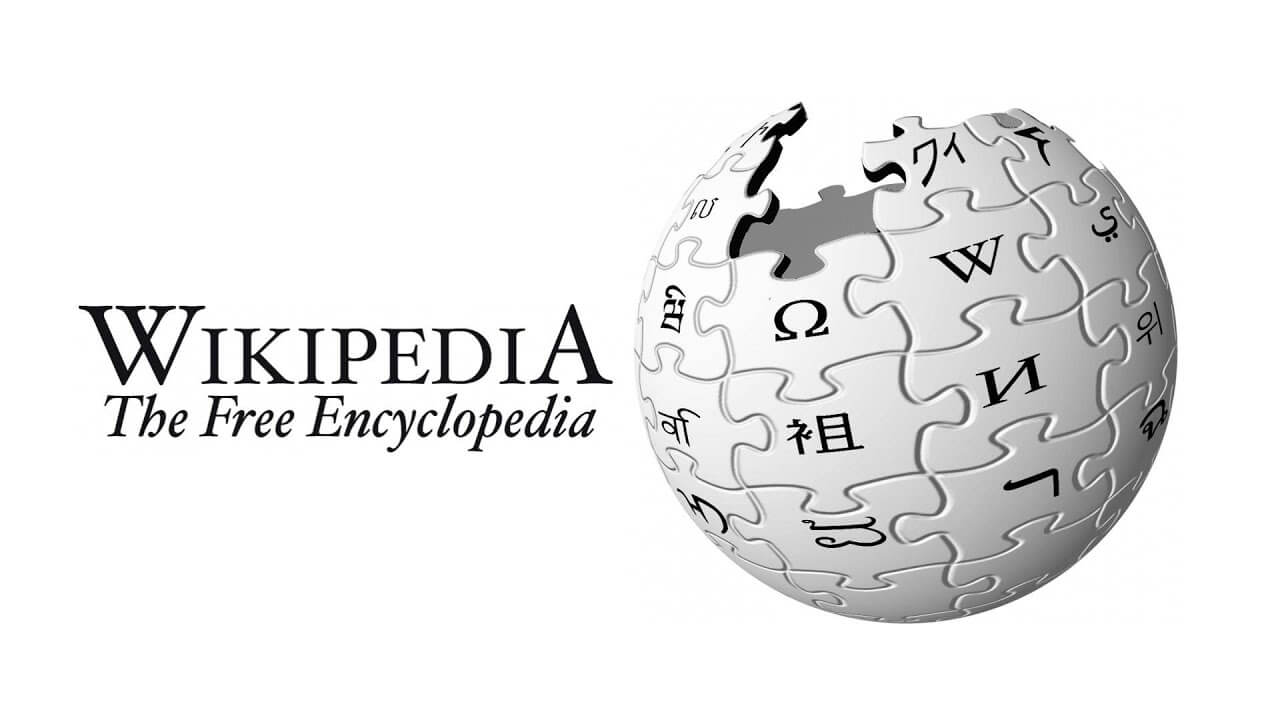 There’s a new kid on the online block named Knol and even this early in the development stage, some people are already predicting that it could bring about yet another significant change to the way we share information on the Internet.

Knol is a new Web service being developed by Google, that is meant to serve as a virtual storehouse of knowledge on the Internet. With content being contributed by various experts on different topics, it will behave much in the same way that Wikipedia does currently. In fact many industry experts have made the suggestion that Knol is set to become a direct competitor to Wikipedia and other similar types of web sites.

Google is of course the go to web site as far as search engines go, being the most popular search engine web site today by far. If Knol is as successful in drawing a widespread following as the developers hope, it could bring about the Google’s transition from a search engine into a company that creates and publishes Web content.

Some industry observers warn that one problem that could potentially arise is that Google’s objectivity in presenting search results could be compromised.

Knolthe name of which is derived from the word “knowledge” is being developed to allow people to create Web pages on virtually any topic. When completed, it will include several features that will allow its users the ability to perform a number of tasks, such as submitting comments, rating individual web pages and suggesting changes.

We mentioned earlier in this article that Knol has been compared to Wikipedia by many industry analysts. While there are in fact many similarities between the two web services, the main difference is that Wikipedia allows virtually anyone to edit an entry while Knol only allows the author of each particular “knol,” which is what the individual pages in the service will be called to do so. This means that the same topics could have many different authors with sometimes contrastingor even competing points of view.

Google has stated that the main thrust of the Knol project was to focus attention on authors who have sufficient expertise on particular topics. As vice president for engineering at Google Udi Manber wrote in the Google corporate blog recently, the Internet has evolved largely without the benefit of standardized means to highlight the author’s name on each web article. He goes on to say that the company believes that knowing who wrote a particular web article that will considerably aid users make better use of the Internet and its various content.

Manber also stated that another important goal of Knol was to cover a wide range of topics, from the various sciences to health concerns to history. Eventually they hope to have Knol become the first stop for research on any topic. Today it is Wikipedia that provides that function and its web pages show up at the top of the results page of Google and many other search engines more often than not.

Some in the industry have suggested that this latest move of Google is driven by the unprecedented growth of web sites that combine knowledge resources such as Wikepedia, and that Google feels the need to have a strong presence in that particular area.

Wikipedia is by no means the only web site that offers that type of service. Many other companies have taken slightly different approaches in functioning as knowledge repositories on various topics on the Internet. These services include Squidoo, Yahoo Answers, About.com and Mahalo.

In spite of the widespread popularity of these services as well as the existence of many free tools that allow experts and regular people the means by which they can share their knowledge onlineManber said that Google feels that it is still not easy enough for the average user to do those things.

Interestingly, considering all the hype and excitement that are currently surrounding the news of Knol’s existence, Google has refrained from discussing the project any further than these initial details and have even said that it is still an experimental project at this time. This means that just like many other Google tests that never saw the light of day, Knol could end up never even being released publicly at all.

As for Wikipedia, site founder Jimmy Wales has downplayed his site’s comparison with Knol, saying that while Wikipedia’s goal is utmost objectivity in its content, with each individual article being the sum total of the collective knowledge of its various authors, Knol’s model will likely result in highly opinionated and possible even contradictory articles on even the simplest of topics.

Another important distinction is that Wikipedia is a strictly non-profit web site that does not carry any type of advertising, while Knol is a decidedly more commercial venture, with its content authors earning revenue from any Google ads on their site.