Fender Stratocaster history begins with the man some people call the king of surf music. Dick Dale is the man who some believe invented surf music as early as the 1950’s. No, it wasn’t the Beach Boys. It was Dick Dale. 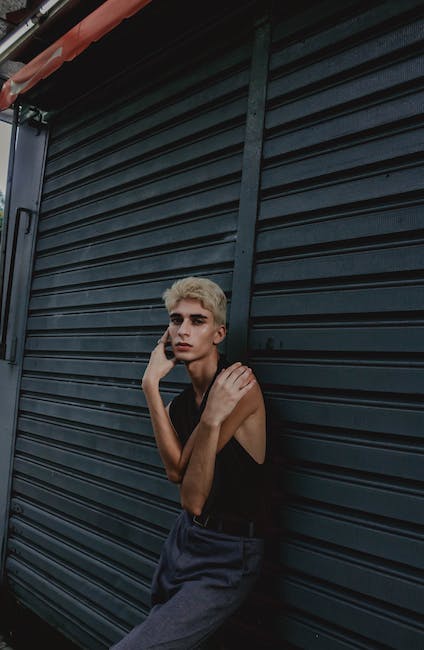 Did he try that guitar! The Fender Stratocaster history at that point was one of taking abuse and living through it, as Dale beat that guitar, hurling loud raucous music into the night, and destroying forty-nine different amps until one actually caught on fire. Stratocaster history that night including the entertaining Dick Dale using the right handed guitar for left-handed play, playing upside down and created all new sounds.

Fender history included the fact that Dick Dale became the first person to take the quiet guitar player image and transform her or him into a loud heavy metal entertainer.

Included in this portion of Fender history was Guitar Player Magazine, who as a result now referred to Dick Dale as the father of heavy metal. Stratocaster history, then, is about the transition from quiet soothing singalong surf music to the heavy metal sound of the sixties. 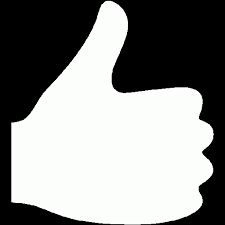