HomeWhats Going On Today Build Muscle and Burn Fat at the Same Time – Is it Possible to Lose Weight and Bulk Up? 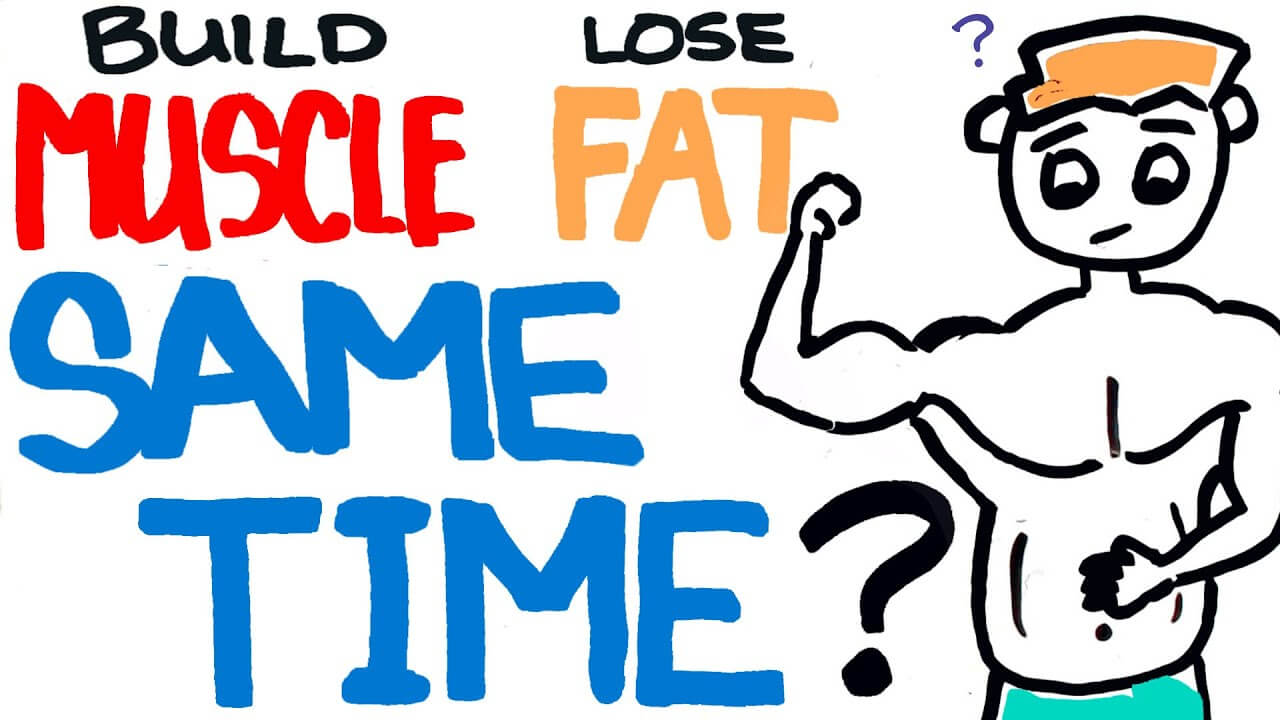 Building muscle or losing fat. It’s usually recommended to do one or the other, especially if you’re not a beginner. But is it possible to do both at the same time? Two training routines dominate most fitness and bodybuilding circles. Bulking, where you eat a caloric surplus to gain weight and build lean mass and cutting, where you eat a caloric deficit to lose weight and burn fat.

Usually, you have to choose between one or the other for months and cycle them back and forth to reap their benefits. But, there are some experts that have touted and promoted the possibility of reaping both benefits at the same time. Now, for beginners, it’s very possible to do both simultaneously because their body is at a state in which there is a lot of room for improvement on both ends of the spectrum. Especially overweight beginners, even if they eat a caloric deficit, they are primed for building muscle since they don’t have much to begin with and burning fat since they have so much stored away.

For non-beginners, however, this is much harder to achieve.

You might have to resort to recomposition, or a fitness expert, Alan Aragon calls it, “caulking,” a play-on word of bulking and cutting. And such a routine comes in all different shapes and forms. Some recomp routines suggest a small bulking for a few weeks alternating with a moderate cut for one week. Some routines recommend switching between the two on a daily basis. Some try to influence the effects of P-ratio, which deals with how your body breaks down or stores fat relative to muscle mass.

Some recommend weekly re-feeding phases, or “cheat” days. Some suggest eating just maintenance calories while maintaining some form of resistance training. And others suggest eating at a surplus on your lifting days and a deficit on your cardio or off days.

The concept for all is pretty much the same. No long phases of bulking nor cutting and maintaining a specific desired weight range year-round while burning fat and building muscle. 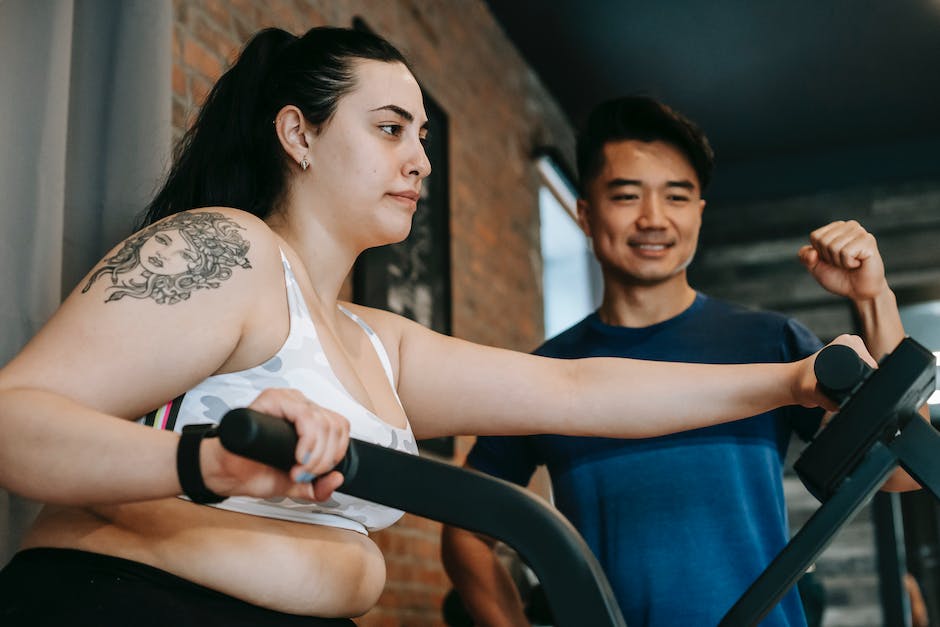 And for the most part, science supports this possibility. In fact, the physiological changes in a recap routine are not much different than the changes from bulking and cutting. During bulking, hormones and body chemicals all start to shift towards anabolism, which is to say that your body becomes very good at growing. The only problem is that this means not only growing muscle but also growing in fat.

Also, muscle building slows down the closer you are to your genetic myostatin limit, the protein that inhibits muscle growth, which means you end up storing a lot more fat than building muscle the more fit you are.

During cutting, the opposite is true. The body’s hormones shift to catabolism, which means breaking down body stores to use as energy, and initially, most of it is from fat. But once you reach a level of leanness, your hormones begin signaling your body to keep as much fat for survivability’s sake while shifting to protein and lean mass for energy instead, which means you’ll lose muscle. When doing both at the same time, your body does indeed shift between anabolism and catabolism.

The only problem here is that this repeated shifting doesn’t allow much time for your body to respond to the hormonal changes.

You’ll end up getting the benefits of anabolism, as well as the bad, and the benefits of catabolism, as well as the bad, but not at its most significant rate. You can build muscle, but it will take a longer time to do so compared to someone bulking and you can lose fat, but take a longer time than someone cutting. And it only gets tougher and tougher the more lean and muscular you become. So to say that it can’t be done would be a lie, but doing so, you have to understand that getting it to work takes careful planning and will be a slower (pause) process. Ask your health and fitness question in the comments.

Please also come check PictureFit on Patreon and support this channel to keep moving forward and answering all of your great questions. Thanks for watching!.