Chef Robert Irvine here, with bodybuilding.com, is about to show you three ways to make the most amazing oatmeal. Ricotta and fig oatmeal; oatmeal with some almonds and dried cherries; apple, brown sugar, and cinnamon over here. Oatmeal is very overrated, a lot of people say. I think it’s the best dish to eat first thing in the morning.

Why? It gives you two hours of slow-burn carbohydrates. Here’s the cool thing about oatmeal, it’s very versatile. You can crust chicken breast with it, you can make oatmeal as you do at breakfast, or you can make muesli using cold oatmeal, warm milk, and leaving it to steep overnight with fresh fruit.

Now, I made one pot of oatmeal and I’m going to divide it into three different dishes.

We have made our oatmeal with water, a little salt, and a little Stevia gives a little sweetness, better for us. We are going to take dried figs in our first dish. Into a bowl. I’m going to add ricotta cheese into this bowl, then I’m going to take oatmeal that’s nice and warm, and the heat from the oatmeal is actually going to soften the figs. I don’t need to cook them, I just need to mix them.

The heat from the oatmeal will give those nice, plump figs great flavor. You can see them just starting to bloom there. Remember, whenever we cook something, whether it be a spice, whether it be dried fruit, it has to bloom like a flower, and the heat actually allows you to do that. Here we are, the first one.

Kids are going to love it.

Again, you can use any nut you want. You like walnuts, use walnuts. If you like unsalted peanuts, you can do the same thing. Let’s take our oatmeal. Mix that together.

Again, the cherries are dried, but with the heat from the oatmeal, they’re going to open up nicely. 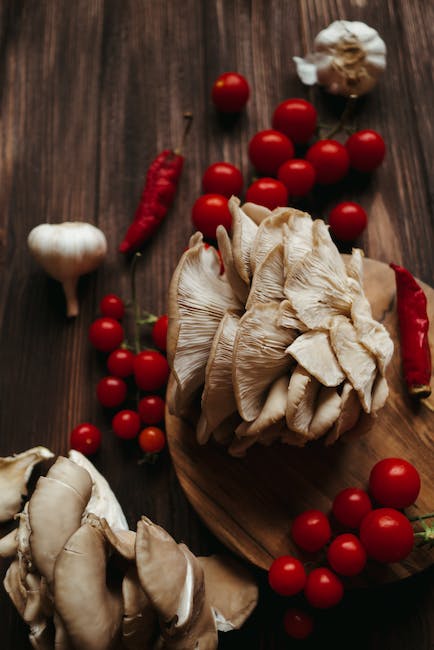 Think about this. If I had a banana, I wanted to put a banana on top of this, I could do just that. Again, number two. Oatmeal with some almonds and dried cherries.

A little bit of cinnamon. I’m not a big lover of cinnamon, but it’s really good for you.

And a little bit of brown sugar. Oatmeal back into the mix. I have not cooked or touched or sauteed the actual apples.

I want the texture to be crunchy and crispy. The sweetness from the sugar, or the brown sugar, and the cinnamon gives me that good old American flavor. Three separate oatmeals from one batch. If I wanted to add strawberries, blueberries, blackberries, or any other type of nut, bananas. Or, some people, and here’s my wife, by the way, sriracha, a thermogenic that heats the body, burn fat.

Remember, think about healthy food. Everything that you’re eating here is healthy. If you want to replace the Stevia and the coconut with honey, we can do that, too. It all depends on your flavors, your taste, making food simple, that your kids will eat as well as you. For more information on healthy food, go check out bodybuilding.

I’m Chef Robert Irvine. Until next time, be well and take care of each other..

Wine How To Get The Most Bang For Your Buck 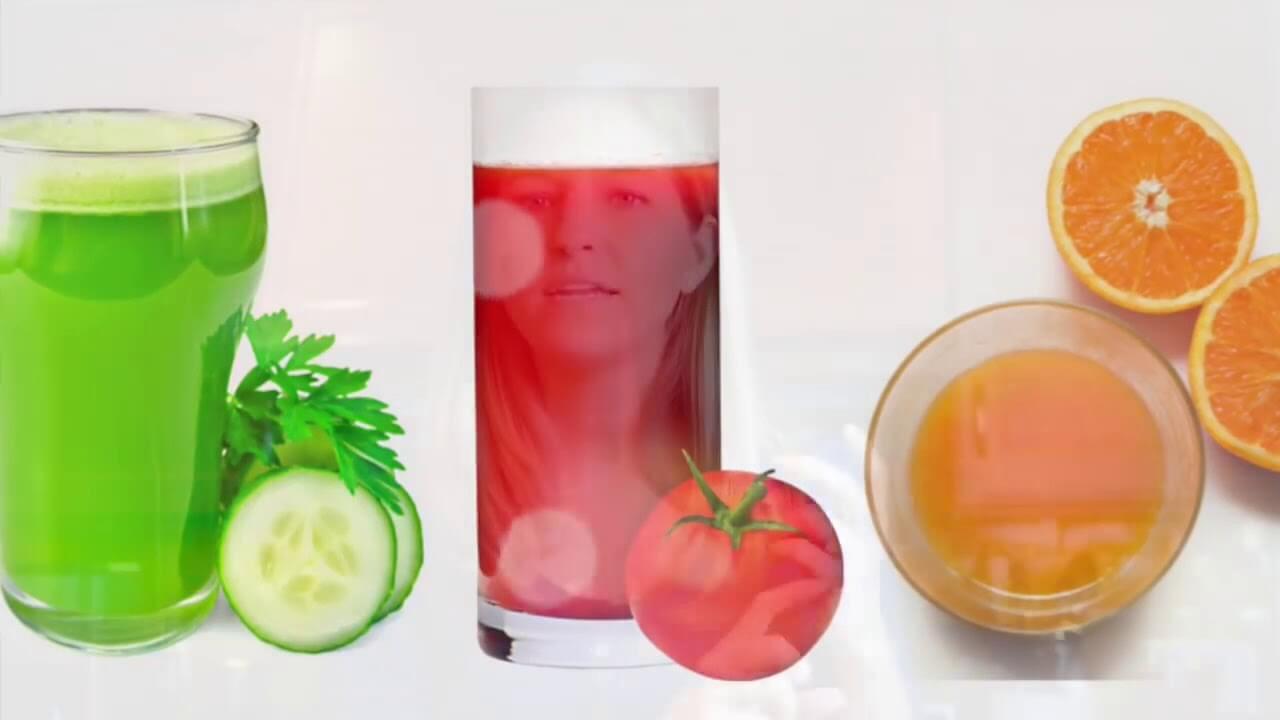 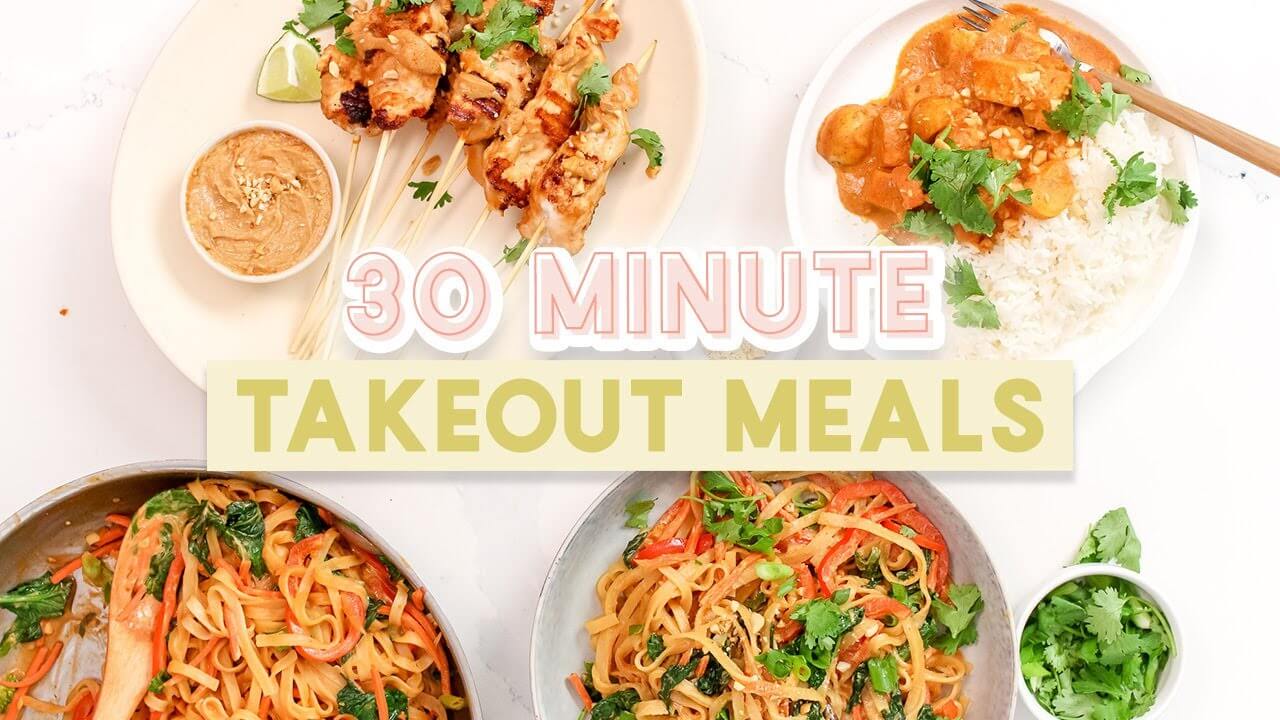 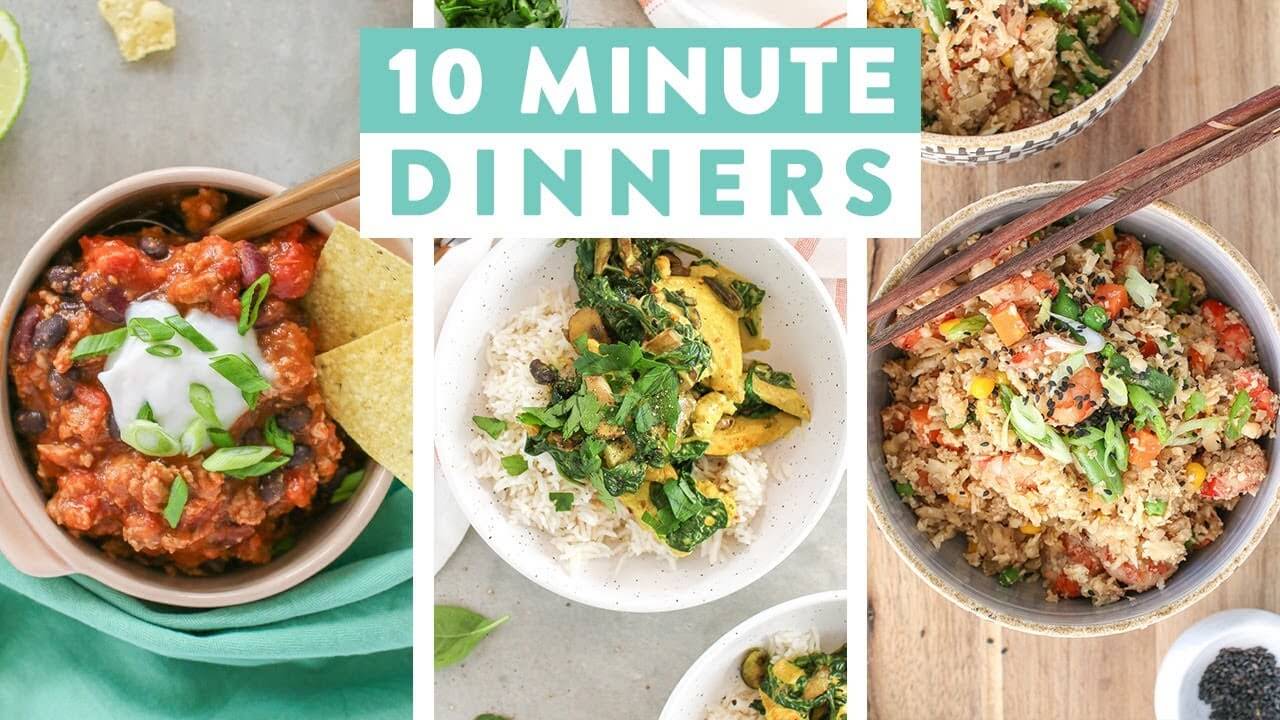 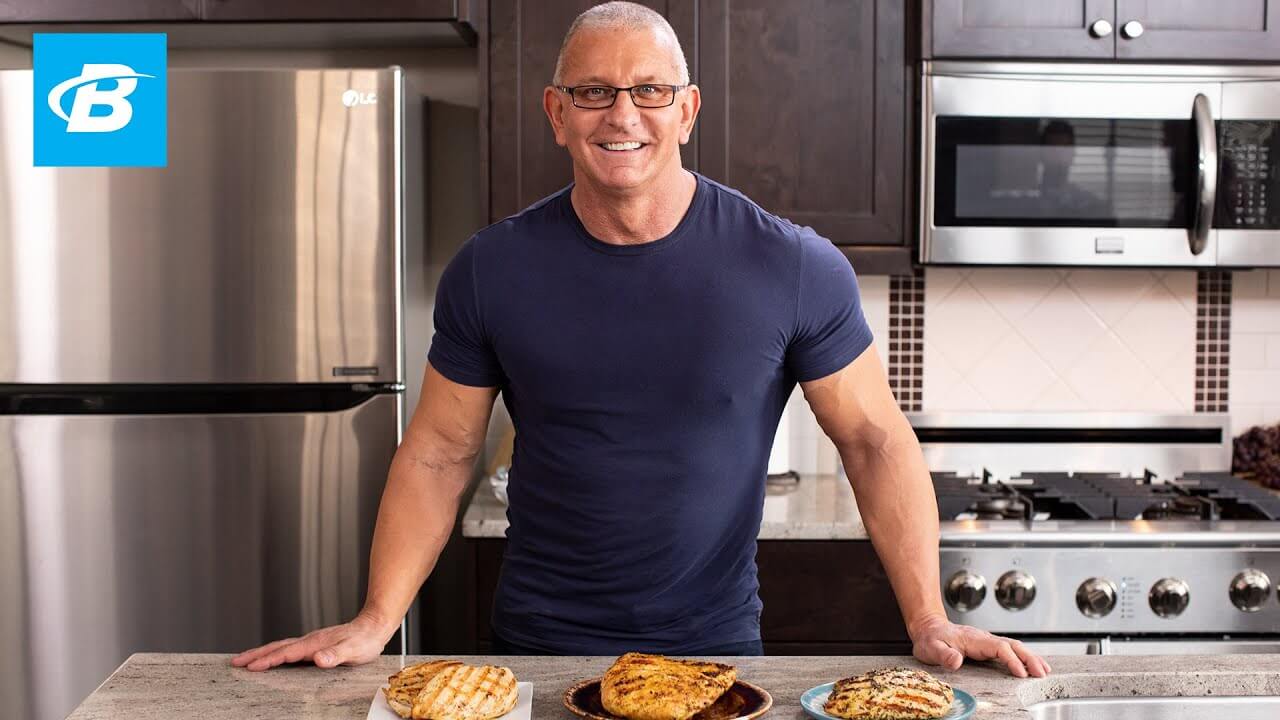 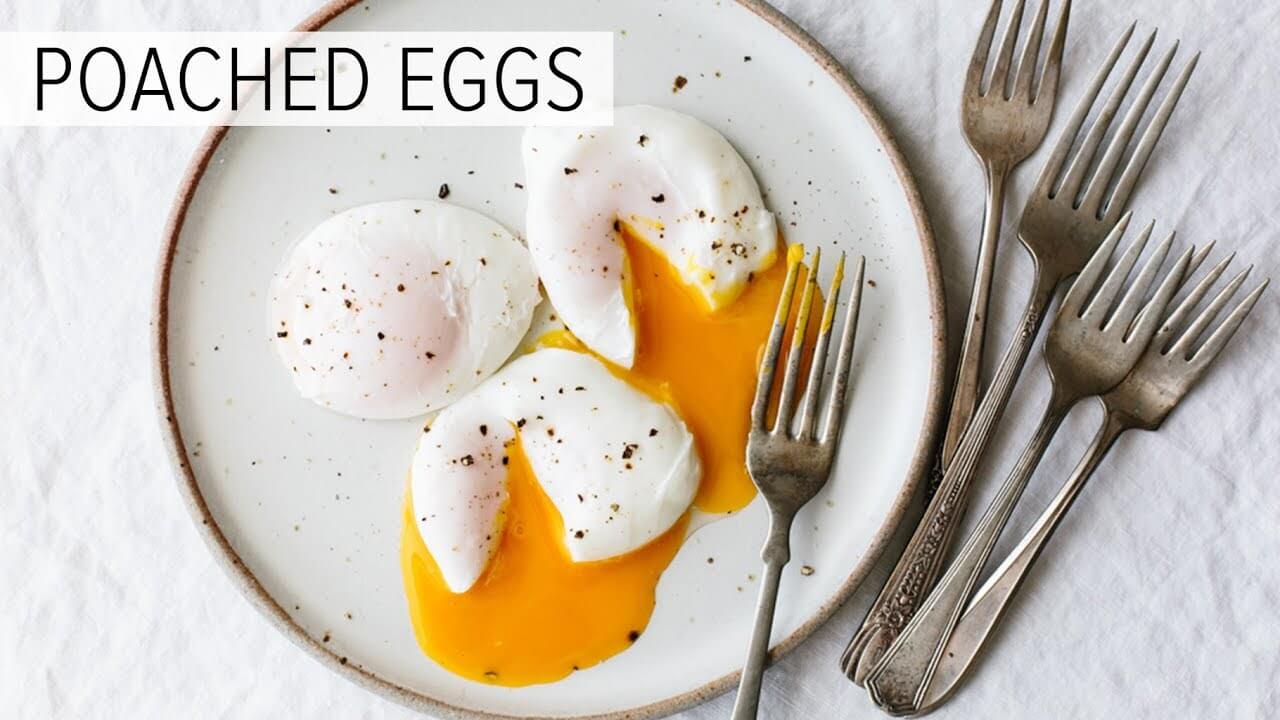 POACHED EGGS | how to poach an egg (perfectly)