I’ve never really had experience playing VR headsets. I would watch a few videos and streams on Beat Saber Streamers, playing Minecraft VR and all these various games and thought “. That seems pretty cool, but it’s pretty expensive, though I mean look at that price,”. However, to a parent’s looking for a present or you’re just here for the review, Let me tell you this is worth it. I decided to buy myself a VR headset about two months ago to be able to play these games like beat saber super hot echo VR. Just to see what it was like,

And to also cure my boredom during this whole pandemic, I noticed that Oculus came out with their second-gen quest. Originally, I was going to buy a rift from them, but realize that’s just too expensive and soon found the quest. Two I’ve had this quest for about two months now, And it actually is pretty good. I really like the way it’s designed.

It’S allowed to be taken anywhere around the world where there is enough space to play and it’s lag-free. You don’t even need a computer to play games on here. I actually made the right choice to get the quest and not the rift Since I later found out that if I were to get the rift, my computer will not have that much power to run these games like beat saber Echo VR super hot and more Now. Let’S get into the pros and cons of this quest in case you want to buy one for your child or for a friend for the holidays, Pros it doesn’t need a computer. I was asked a few times by people as to what VR set they should get.

And I told them to get the quest the quest runs on its own operating system and doesn’t need a computer to play any video games. Of course, if you would like to play, custom beat saber songs. You will need a computer to install a modified version of the game, which I will link at the top right of your screen on how to do it. There are no cables required. There are no cables needed to play on this set. It is completely wireless. No need to connect to a computer connect controllers to the headset, Nothing. It is fully wireless Weight. The quest itself weighs about 503 grams or 18 ounces, which is about one pound.

It is super compact and portable to take anywhere. You want Personally, I like to take this anywhere from my room to my living room just to play games with more space around me, “ Measure, !” Great price. The price on the quest for the 64-gigabyte model is $ 299 And the price for the 256-gigabyte model is $ 399. This is not cheap, but considering that you can experience something amazing without a PC console or additional screen, it is a great value Built-In Recording and Streaming. This is one of my personal favorites since my computer Isn’t very good about recording The course has its own built-in recording, which is great. It also has streaming to Facebook, gaming Double Tap Passthrough. An amazing mechanic I love about this – is that the quest gives you the option to enable something called Passthrough.

Since the quest has cameras on the outside, it can simulate a picture of your surroundings in a black and white filter in real-time. While having this feature enabled you can double-tap while playing a game And can check to make sure no one is breaking into your house or your dog isn’t pooping on the floor again Hand tracking motion, Since the quest has cameras all around it, it is able To track your hands in real-time and you can navigate the main menu without needing the controllers, You can’t play beat saber with your hands, but it is a really cool feature Now. The last pro I have about this is, it is a great way to escape from the stress of reality. 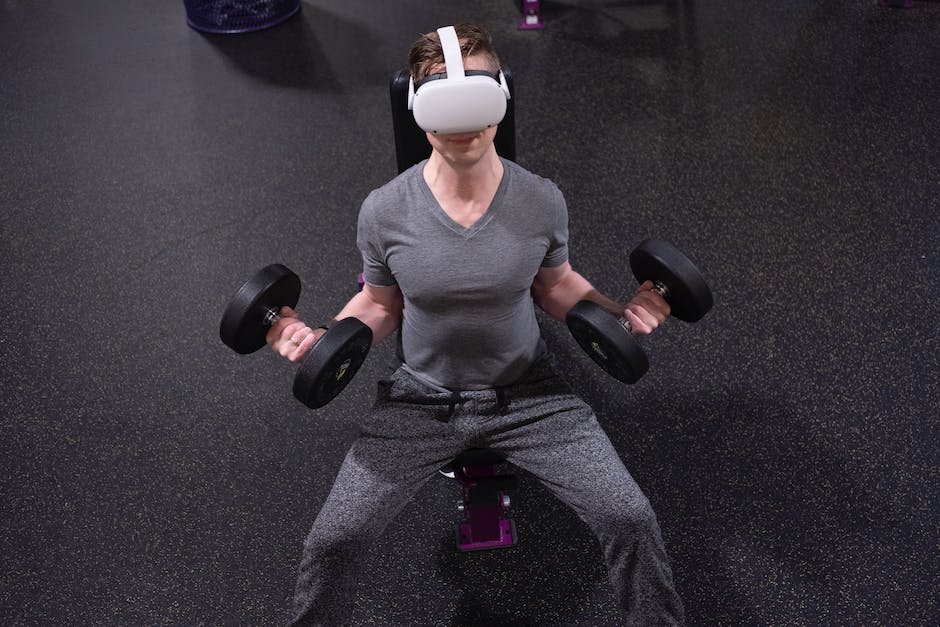 You know every day you maybe come home from work. You come home from school, you finish online school/online work and you know you just get that feeling like you’re stressed What you can do is hop on that VR set and just forget completely about reality. I tend to do this a lot Whenever I played beat saber. Maybe VR chat. I just completely forget about the world around me and just focus on the game and focus that wow I’m having such a great time. So the feeling of relieving stress, while playing on quest two, It’s very nice Well, some of the cons of this uh, there’s quite a few, so we’ll get into them.

It has short battery life. The battery life lasts anywhere from two to three hours, depending on the game you play. However, if you’re a content creator that wants to record video/stream to Facebook, gaming, or cast to Oculus quest the battery life significantly decreases and usually lasts around one hour non-stop, recording streaming or casting Streaming and recording. Although I see this as a plus, the recording and streaming resolution isn’t the best. If you haven’t seen my Beat Saber videos over on my second channel Subscribe. If you want to see more, the resolution is about 1024×1024, but some of you may recognize it as an Instagram or Facebook resolution a square. In addition, I stated previously that you could stream to Facebook gaming. That is the only thing you can stream to on the Quest. You cannot stream to anything else.

It only streams to Facebook live with the same resolution, Although it does record your microphone Requires Facebook sign-in. When setting up the quest you are required to create a Facebook account, I’m not really fond of Facebook. I do have an account to check in with my family, but that’s it So when I was required to sign in using Facebook a red flag set off like Oh, there goes all my data, but then again a counterpoint would be what data is Facebook collecting from Me playing video games, Cable. This applies to creators and those who want to play on their quest while it is still charging The charger cable that came with it. It is very short, not short but short to where you cannot play while charging. I had to go out and buy a USBC extension If I wanted to play while it was charging, and While I was recording Controller Requires Batteries, I was expecting the controllers to be chargeable, but I later found out by accidentally throwing my controller

That there is a flap for the controllers where you have to put a battery in. Luckily I have some spare batteries lying around, but definitely something to consider buying as well. Thankfully, the controllers come fully charged for about a week, not even a week. Maybe two-three weeks and then you’ll have to change the batteries again. White Color, The color of the Quest is great. I don’t mind it Still bummed out that there is no black version of the quest, but the white is still good.

Nonetheless, However, I do have a problem with the white, and that is that it collects a bit of dirt. You can definitely notice those markings because of the color. You Look Dumb. I literally lock my door Whenever I started to play in VR, I played beat saber in the living room one time while my mom was out doing work and she decided to record and laugh at how stupid I look. This isn’t a problem with the Oculus, but what also sucks Is that, since I share a room, my sister will come in comment on how dumb I look, which scares me, because I don’t expect anyone coming in and then get mad and scared Environment and Virtual Life, Which leads to my next point: I personally have not ran into this issue, but with any VR headset. There is a problem of not knowing your environment and getting used to your new virtual life. I mean look at this man. He literally jumped into his TV screen. This guy smacked the crap out of someone standing next to him, So be sure to be aware of your environment. Now you know both sides of the list. Personally, I do like the Quest and plan to play more Beat Saber in the future plan to record more and more content for my channel

If you’re just looking to escape reality and play a few games from time to time, I’d definitely recommend getting the Quest Gen 2 VR Headset. Thank you guys for watching. If you did enjoy, please do make sure to go ahead and drop that subscribe button. If this helped you out consider sharing it to others, maybe it will get them to buy their friends or child a quest two for the holidays. With that being said, stay safe, guys, hope you have a good one. Bye, bye..